Book at the best price guaranteed 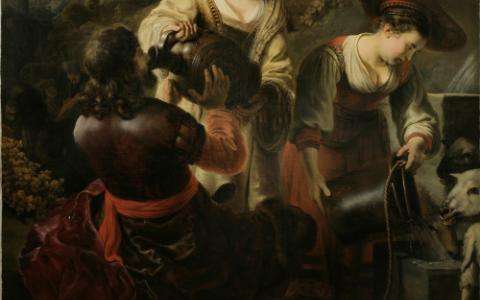 After the school year of the children, around the cultural re-entry in our district.

First of all, the theaters return to mid-September.
Considering the number of theater around the Hotel Paix République, the choice is vast. Here are some posters that will interest you I think. 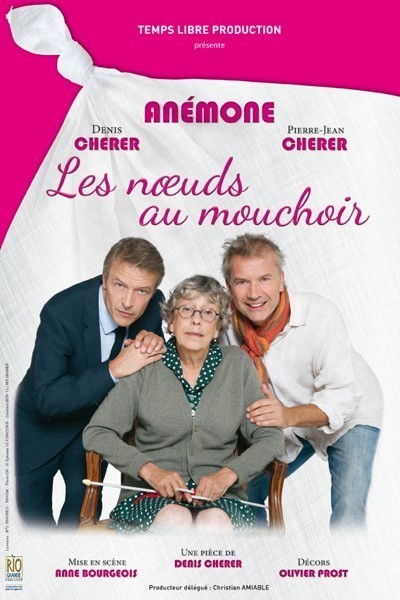 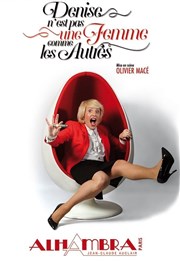 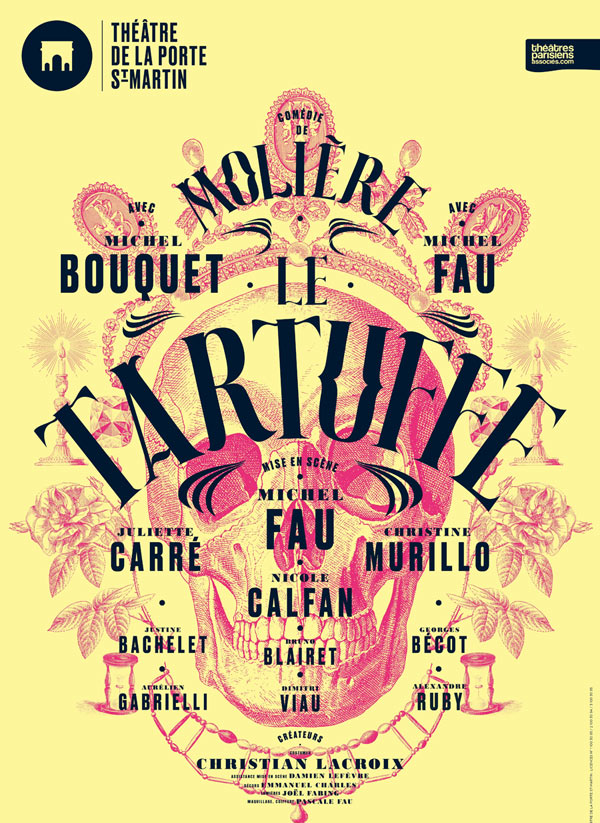 Exhibitions: Many innovations for this re-entry and continuities. Here is a small overview that will help you in your choices

At the Georges Pompidou Center : David Hockney until October 23: The exhibition celebrates the artist's 80th birthday.

Museum of the Doll: New exhibition "Flash back", until September 15, Tuesday to Saturday from 1 pm to 6 pm. Exhibition flash back in the nostalgic universe of the 80s dolls.

Choco-Story, the gourmet chocolate museum, traces more than 4000 years of cocoa and chocolate history in words, images and flavors. The museum plunges the visitor into the fabulous world of chocolate and draws it into an exciting adventure through time, to live intensely, all the senses awake.

Palais de la Découverte: From 12 December 2017 to 19 August 2018 - PASTEUR, the Experimenter. During his lifetime, Louis Pasteur became a myth: he conquered the rage, mortal disease and O how spectacular.

Picasso Museum: "Picasso 1932" from October 10, 2017 to February 11, 2018. Presenting masterpieces essential to the artist's career as Le Rêve, it also testifies to the plenitude that the painter, rich, honored, as well as the paradoxical power of his work which plays with his past by inventing new and "crushing" forms. 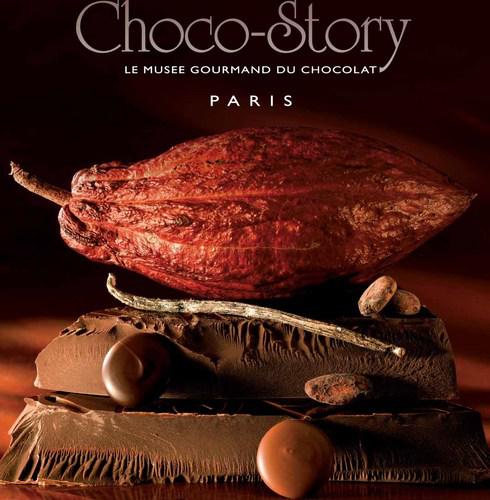 Enjoy all these cultural outings !!!